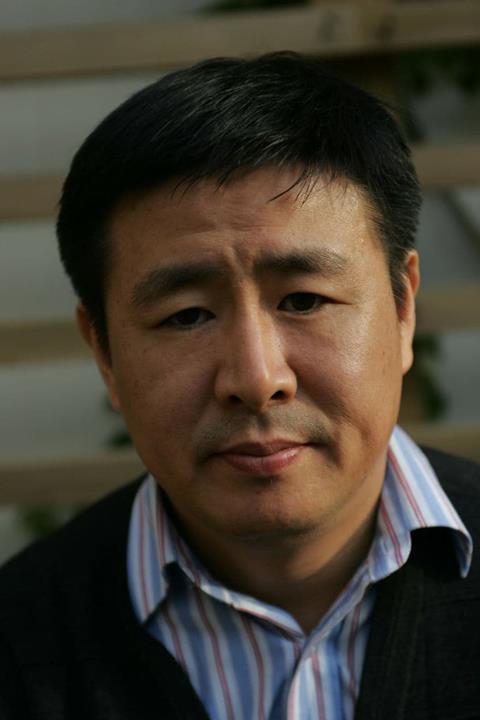 The Korean Film Council (KOFIC) has appointed filmmaker and professor Park Ki-yong as its next chairperson to head up policy in promoting and supporting the Korean film industry at home and abroad.

Park is currently a professor at Dankook University Graduate School of Cinematic Content, one of the producers of a raft of student features snapped up by international film festivals in recent years. He is also known as a producer of films such as veteran director Park Kwang-su’s historical war drama To The Starry Island (1993).

As a director, his films include the Busan New Currents Award winner Motel Cactus (1997), on which Christopher Doyle was cinematographer and Bong Joon Ho was screenwriter, and Camel(s) which won the 2002 Grand Prix at Fribourg International Film Festival in addition to screening at festivals such as Toronto and Berlin.

A professorial colleague of Park’s at Dankook University, Kim also was producer on Motel Cactus as well as a slew of other notable Korean films including Hur Jin-ho’s One Fine Spring Day and Jang Joon-hwan’s Save The Green Planet!.