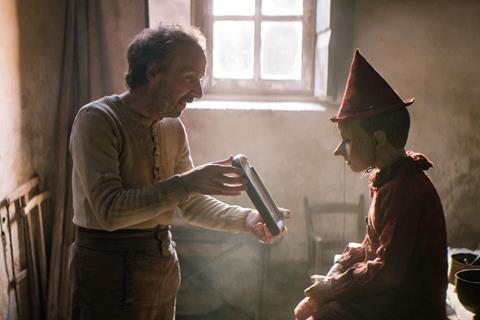 Roberto Benigni as Geppetto and Federico Lelapi as Pinocchio in ‘Pinocchio’

The Roma Lazio Filmcommission has launched a €10m fund to attract international film, television, documentary and animated productions to shoot in the Italian region.

Applications to Lazio Cinema International will be evaluated by a committee and will be based on productions meeting the eligbility criteria.

“We have always valued and sought to promote the osmosis taking place between the region and other international areas through this process. It would be unwise to act differently in a global era,” she added. 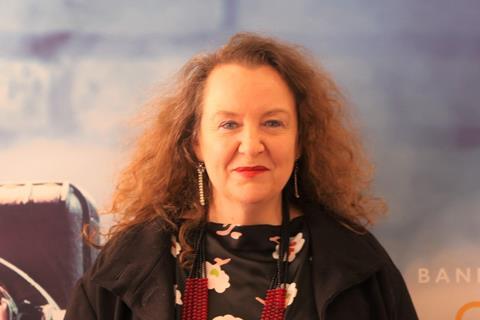 Italy has 20 regions including Sicily, each of which has its own film commission.