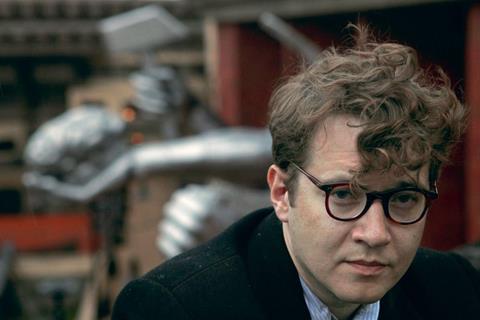 In a declaration entitled ‘No To War’, the Union of Cinematographers and Professional Cinematographic Organisations and Associations of Russia (known as KinoSoyuz) said that it had “received with pain and anger” the news of Russia’s invasion of Ukraine

“No national, political or geopolitical value can be more important than the most and fundamental value - the value of human life. We demand an immediate end to the legalized killing of human beings by a man whose name is WAR.”

“We call upon all representatives of all creative professions to rally around this call and to adopt a personal and corporate moratorium on any form of justification, aestheticization, praise of state violence, whatever its justifications may be.”

KinoSoyuz was founded In the spring of 2010 when a group of Russian filmmakers, dissatisfied with the activities of the leadership of the Union of Cinematographers of Russia and Nikita Mikhalkov personally, announced its withdrawal from that association.

In March 2014, KinoSoyuz had issued an open letter to support the Ukrainian film community after Russia’s illegal annexation of Crimea and in summer 2015 joined the international campaign of support for Oleg Sentsov by, among other things, writing to one of  President Putin’s advisers asking him to initiate investigations into the claims of torture suffered by the Ukrainian filmmaker during his detention.