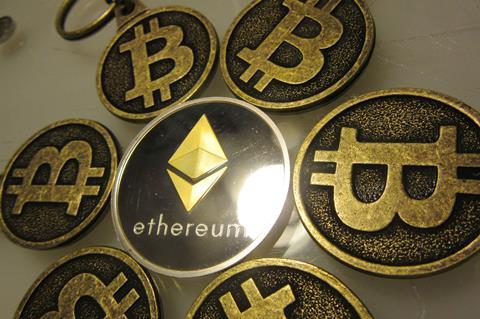 Cinezen describes the worldwide BVOD agreements as similar to licensing for transactional video-on-demand (TVOD), except that consumers pay for the content with Ethereum, the world’s second largest crypto-currency after Bitcoin.

The system does not require invoicing and royalty reporting as every content provider is part of a blockchain network and has direct access to transparent transaction data. In the second phase, consumers will be able to use credit cards to make payments, but transactions will be converted into crypto-currency so the transparency will remain.

Other sales agents to sign up for the technology include Antipode Sales & Distribution, FlexyMovies and YTINIFNI Pictures. Between them, the sales agents have so far cleared around 100 titles for BVOD distribution and expect that number to climb into the thousands in coming weeks.

Cinezen is still under development with a commercial launch scheduled for the fourth quarter of this year. An alpha version will be made available for public testing before Cannes.

In a statement, Cenezen said: “The cutting-edge blockchain technology solves one of the gravest inherent problems of film industry – lack of trust and transparency. It dispenses with the need for trust as all the data inside the blockchain is transparent and verifiable and every transaction is stored at the distributed public ledger.”