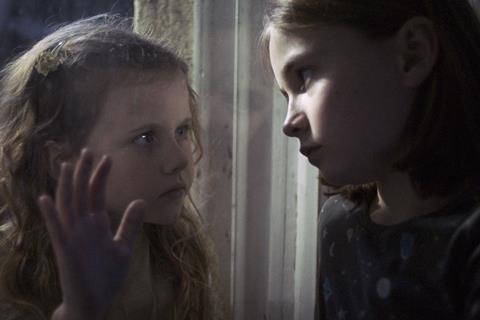 The supernatural story is about a 10-year old girl living in a vicarage and confronting her deepest fear, that her mother doesn’t love her.

The BFI has supported the film’s development and production; other backers include Lipsync and Sharp House.

Platt’s previous features are The Lesson and The Black Forest, which premiered at Edinburgh 2019.

Platt said, “Ghosts are fragments of information, of memory, of pain maybe too great to be born, clues to suppressed truth – and Leah – with her open, inquiring mind, is in pursuit of the truth.“

Alderson and Hodgkin, said “Ruth has the rare ability to tell personal and emotional stories through the lens of genre.”

Lizzie Francke, the BFI’s Senior Production & Development Executive, said, “Martyrs Lane is a poignant and original feature from the hugely talented emerging writer-director Ruth Platt, which see her significantly up her ambition of her previous work.”