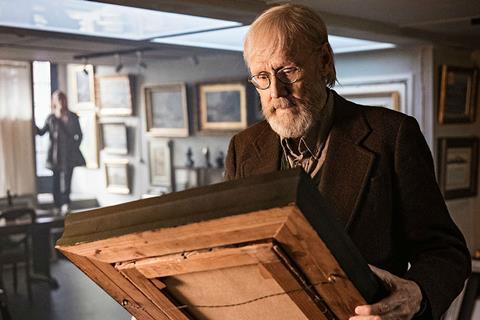 LevelK has closed a number of deals for Klaus Härö’s One Last Deal, after the Finnish drama’s world premiere in Toronto’s Contemporary World Cinema section.

The story follows an elderly art dealer on the verge of retirement who wants to pull off one last big deal, with the help of his estranged grandson. Anna Heinämaa wrote the screenplay.

Lauren Valmadre, sales manager at LevelK, said: “The warm reception to Klaus Häro’s beautiful film One Last Deal at TIFF from distributors, audiences and the press has been overwhelmingly positive. With already a few major territories signed and more to come shortly, we are proud to be working with such an excellent film and esteemed team.”

Härö, whose last film The Fencer was nominated for a Golden Globe, added: “”I am truly overwhelmed with all the positive reactions and feedback we’ve received at TIFF. Being at the festival and kicking off the film with great Q&As and really good reviews feels just like winning an award. It is slowly starting to sink in that we’ve made a really good film.”

Read more: What role does San Sebastian play in the film festival calendar?