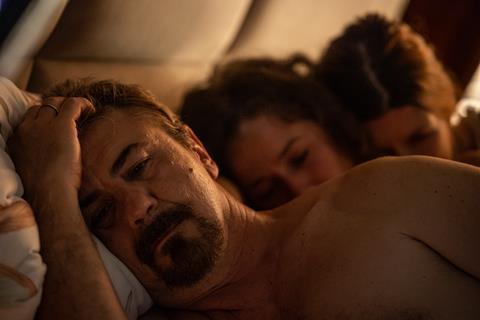 LevelK has boarded international sales for the Macedonian-set drama Kaymak by Milcho Manchevski, best known for his 1994 Venice Golden Lion winner Before The Rain.

Kaymak will world premiere in competition in Tokyo.

The “irreverent, unconventional and poignant love story” is about two different sets of neighbours in Macedonia: a young rich couple who have to welcome a distant relative in their home; and the middle-aged neighbours in a crumbling house who feel left behind.

Manchevski said: “I wanted to tell a love story for grown-ups. Life is too rich, too full of possibilities, people love in too many different ways for us to accept the hypocritical fairy tale of boy meeting girl, boy losing girl, boy getting girl, then living happily ever after in a missionary position.”