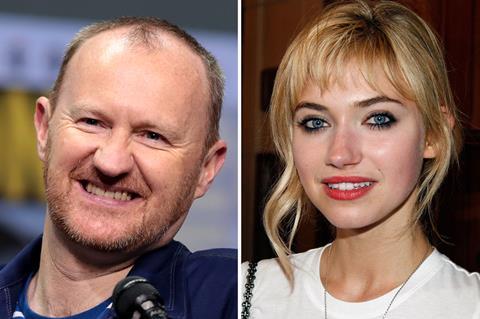 Lionsgate UK has acquired UK rights to the feature adaptation of Florian Zeller’s stage play The Father from Embankment Films.

Zeller will direct from a screenplay he co-wrote with Christopher Hampton, the Oscar-winning screenwriter of films including Dangerous Liaisons and Atonement. The play debuted in 2012 and went on to win both Tony and Olivier awards. Hampton translated Zeller’s play from the original French. The film is currently filming in London.

The project is a co-production between the UK’s Trademark Films and France’s FCommeFilm, Ciné-@ and Les Films du Cru. Financing has been arranged by Viewfinder and Embankment and is provided by Elarof Fund and Film4. Channel 4 retains UK free-TV rights as part of Film4’s investment.

Embankment also has an executive producer credit and is handling worldwide sales, excluding France. CAA, UTA and Embankment are co-representing the US.