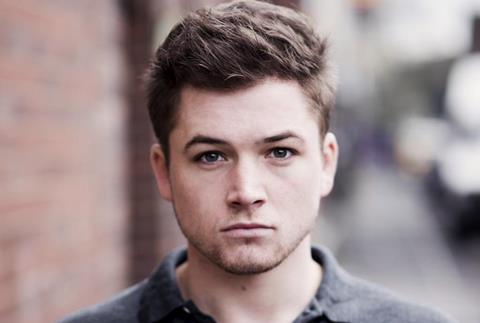 Following a strong response from international buyers at the EFM in Berlin, Lionsgate has moved the US launch of Summit Entertainment’s Robin Hood from September 21 to a November 21 Thanksgiving weekend slot.

Studio executives believe the film has strong four-quadrant appeal and is well suited to a holiday season commercial release.

Anna Kendrick, Blake Lively and Henry Golding star in the story about a vlogger and mother who seeks to uncover the truth behind her best friend’s sudden disappearance from their small town.