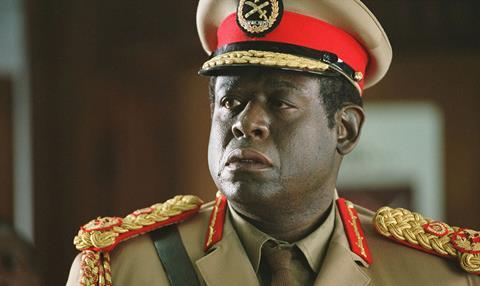 Lionsgate UK has taken a stake in The Last King Of Scotland producer Potboiler Television and signed a first-look deal for global distribution of its shows.

Potboiler was established by late film producer Simon Channing Williams in 2000, alongside The Constant Gardener producer Gail Egan and went on to join forces with Andrea Calderwood’s Slate Films.

With support from Lionsgate, the two businesses produced films including Alan Rickman’s A Little Chaos [pictured] and John Le Carré adaptation A Most Wanted Man.

Lionsgate has now formally invested in the firm, which is yet to secure any TV commissions.

Calderwood and Egan said: “Lionsgate and Potboiler have similar entrepreneurial cultures and a shared vision of the opportunities that lie ahead of us in reaching a global television audience.”

Reno Antoniades and Oliver Shipton negotiated the agreement on behalf of Potboiler, with consultant Marc Lorber responsible for bringing the deal to Lionsgate UK.