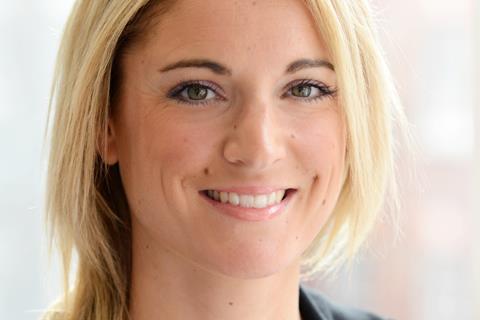 UK screen industries agency Film London has appointed four new members of its board of directors.

The new board members, whose roles include responsibility as charity trustees, will replace outgoing members Ian George, Anna Higgs, Angela Jain and Andy Payne who have all completed their tenures on the board.

They join existing board members: