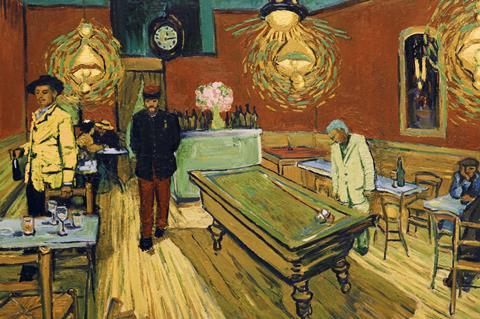 The company opens with a slate that includes co-productions with David Parfitt’s Trademark Films, in which Mactaggart was until recently a partner.

These titles include spy drama Red Joan starring Judi Dench and Sophie Cookson, which shot in London and Cambridge - Screen International has an exclusive first look at the film here.

New members to the team are Head of Development Pete Daly and Producer’s Assistant Florrie Priest, with theatre producer Karl Sydow joining the board as a non-executive director.

Mactaggart describes Cambridge as “a hotbed of growth and innovation…we plan to harness that energy to build Cambridge Picture Company into a modern, dynamic and prolific media production company.”