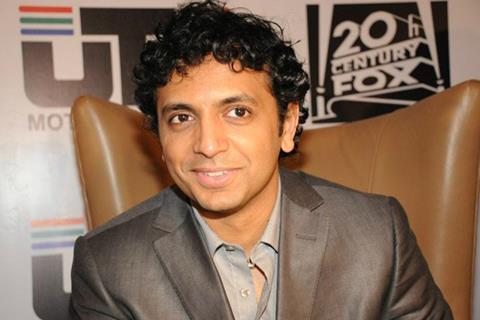 M Night Shyamalan and British TV writer Tony Basgallop are to collaborate on a half-hour psychological thriller series that has been given a 10-episode straight-to-series order by Apple.

Basgallop, known for TV projects including To The Ends Of The Earth and Berlin Station, has created and will write the series and act as executive producer with Shyamalan, who will also direct the series’ first episode. Apple did not give a title for the series and no details of the story have been revealed.

The Shyamalan/Basgallop project joins a fast-growing slate of series in the works at Apple. Among the projects are See, a sci-fi drama series from Peaky Blinders creator Steven Knight; thriller series Are You Sleeping; a Jennifer Aniston/Reese Witherspoon dramedy; a reboot of anthology show Amazing Stories from Steven Spielberg; a space drama from Ronald D Moore; a Kristin Wiig comedy; and a drama series to be written and directed by Damien Chazelle.