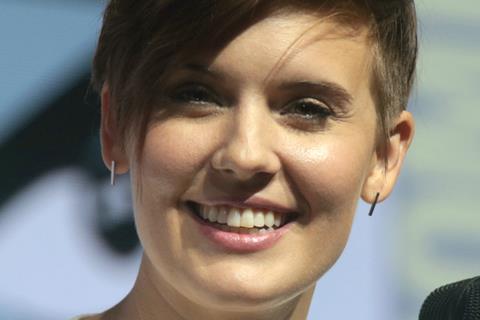 Maggie Grace exorcism-on-a-plane horror Incident On 459 has sparked key sales for IMR International in Cannes, led by deals with TF1 for France, and Wild Bunch for Germany and Italy.

Kevin Greutert (Saw franchise) will direct from a screenplay by Chris Sparling (Buried, Greenland) about a psychologist and her special needs son who board a transatlantic flight containing a demonically possessed passenger. UTA Independent Film Group represents US rights and production is set for September starting in Kiev, Ukraine.

IMR International’s Cannes slate includes What Is Life Worth starring Michael Keaton and directed by Sara Colangelo; Black Flies with Mel Gibson and Tye Sheridan; Guy Ritchie’s The Gentlemen; and King Of The Jungle with Seth Rogen and Keaton.