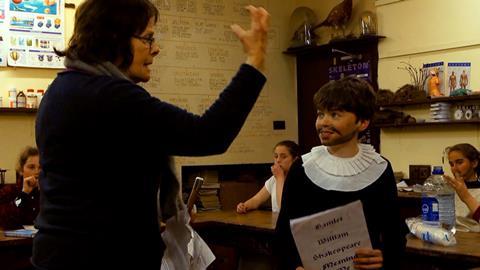 In Loco Parentis follows a year in the lives of Amanda and John Leyden, a teaching couple at Headfort, an unconventional (and the only) primary-age boarding school in the village of Kells, Ireland.

The film explores their teaching methods and focuses on the tireless efforts of the married couple.

Senior vice-president of acquisitions John Von Thaden brokered the deal with Cinetic Media on behalf of the filmmakers.