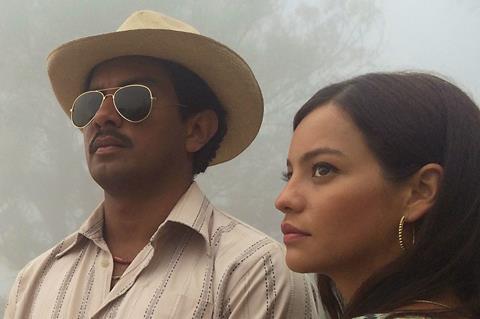 Buyers have been snapping up buzzy Cannes Directors’ Fortnight opener Birds Of Passage from Ciro Guerra and Cristina Gallego, with Films Boutique reporting a slew of key territory deals here.

The Orchard holds North American rights to the drama about the origins of the drug trade in Colombia, Guerra’s follow-up to his Cannes 2015 Directors’ Fortnight selection and foreign langauge Oscar nominee Embrace Of The Serpent.