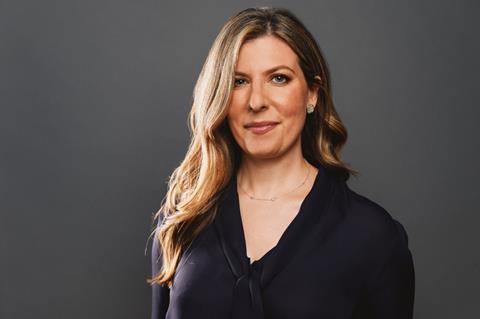 Topic Studios has promoted Maria Zuckerman to president of the company, effective immediately.

Zuckerman will continue to report to CEO Michael Bloom and leads creative vision and overall strategy in a wide remit that covers development, financing, and production of films, documentaries, TV and podcasts.

Among Topic’s creative partnerships under her tenure are The Population, the production company formed Mynette Louie, Mollye Asher, and Derek Nguyen; and an extended first look deal with Mike Covino and Kyle Marvin’s Watch This Ready production company.

Zuckerman joined Topic Studios after nearly 20 years at HBO, where she served as SVP of HBO Films.