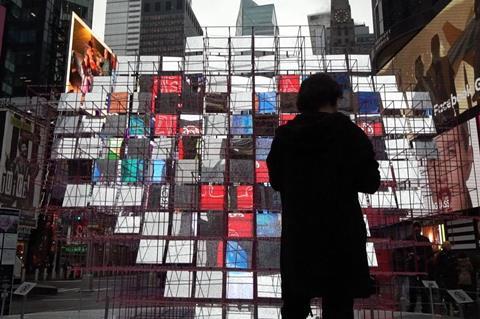 ‘The Story Of Film: A New Generation’

The film had its world premiere as a Special Presentation on day one of Cannes Film Festival last month.

A follow-up to Cousins’ 2011 The Story Of Film: An Odyssey, the documentary covers filmmaking from 2010 to 2021, taking in cinematic innovation up to and including the pandemic period. Featured works include Joker, Frozen, Parasite, Black Panther and Lover’s Rock.

The film is written and directed by Cousins, and produced by John Archer for Hopscotch Films.