The executive previously served at the studio in senior positions for 12 years and returns in the newly created role of evp of domestic creative marketing strategy. 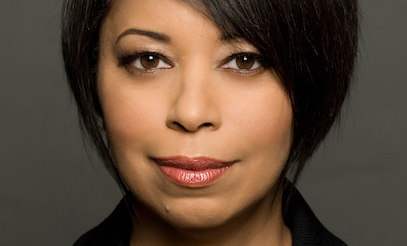 Birch arrives from Focus Features and will unify campaign strategies across marketing functions, including advertising, publicity, digital and creative content.

Commencing May 1, she will work closely with Sony Pictures Motion Picture Group president of worldwide marketing and distribution Josh Greenstein, who made Thursday’s announcement, and reports to domestic marketing president Dwight Caines.

Birch worked with Peter Schlessel for the past few years as president of marketing for Focus Features, which is in the midst of a major overhaul under the stewardship of incoming chairman Peter Kujawski. Her credits there included The Theory Of Everything and London Has Fallen.

Prior to Focus she oversaw marketing for Schlessel at FilmDistrict, and before that worked at DreamWorks alongside Steven Spielberg and Stacey Snider, where she orchestrated campaigns for Transformers, Tropic Thunder, and The Help, among others.