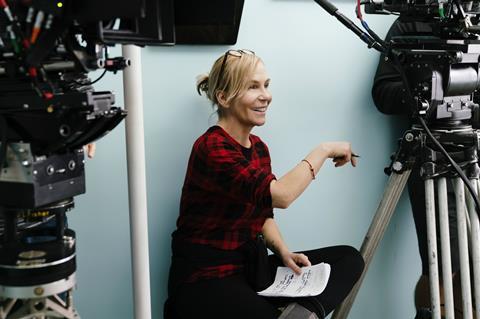 Ten teams with an idea for a TV series will be selected to participate in the training programme.  Directors who had at least one feature film screened in the official selection of an A-list film festival in the past five years (2017-2022) are eligible. The eligible directors can submit in teams of either director-producer or director-writer.

A jury will award two teams a €50,000 ($52,000) grant each to develop a pilot script and a full package with additional support by Beta’s content division, led by CCO Koby Gal Raday. The two winning teams will also be invited to Series Mania’s Forum to present their projects to industry decision makers, broadcasters, platforms, co-producers, and financiers. The Kirch Foundation award will be given to an emerging talent.

Seriesmakers was launched in March at Series Mania in Lille, in partnership with European content house Beta Group, offering €50,000 ($52,000) to two selected projects. A new award of €20,000 ($21,000 for emerging talent introduced by the Kirch Foundation is also being established.