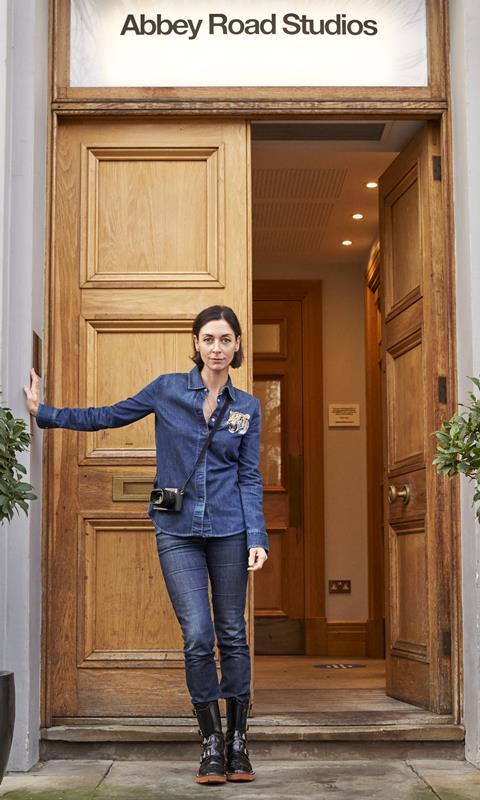 The world-famous Abbey Road Studios is to be the subject of a feature documentary directed by Mary McCartney and produced by  John Battsek.

If These Walls Could Sing will mark the first feature about the London recording studios where The Beatles recorded almost all their albums and will be the centrepiece of Abbey Road’s 90th anniversary celebrations, which being in November.

Universal Music Group-backed Mercury Studios will produce the documentary with Battsek’s new outfit, Ventureland, and marks the first in a multi-project deal that has been struck between the two firms.

Battsek is the producer behind Oscar-winning documentary One Day In September and executive producer on Oscar-winner Searching For Sugar Man, who set up Ventureland last year after 20 years with Passion Pictures.

If These Walls Could Sing will be the first feature from photographer McCartney, whose directing credits include a series of musician led shorts, and is the daughter of former Beatle Paul McCartney.

“Some of my earliest memories as a young child come from time spent at Abbey Road,” she said. “I’ve long wanted to tell the story of this historic place and I couldn’t be collaborating with a better team than John and Mercury Studios to make this creative ambition a reality.”

Development of the documentary has been overseen and will be executive produced by Universal Music UK’s Marc Robinson and Mercury Studios CEO Alice Webb.