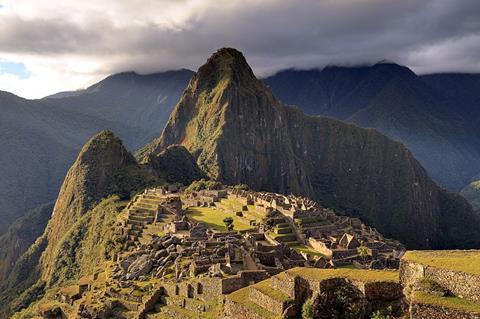 The property will be shot in South America and Europe in several languages and is being set up as a major international production.

In reality Atahualpa, the last of the Incan rulers, was executed by Spanish forces in the early 16th century.

Civilizations was published in French in 2019 and awarded the Grand Prix du Roman by the Académie Française.