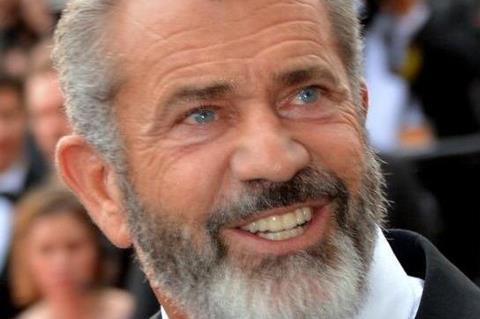 Mel Gibson has signed on to star as an iconoclastic talk show host in Romuald Boulanger’s thriller On The Line, that starts production in Paris today (June 9). It has already secured key territory sales through Fortitude International.

Boulanger is a former French radio host whose Connected  was acquired by Amazon France last year.

Gibson portrays a radio  host confronted with a hostile caller over the course of a single night. The cast includes Kevin Dillon, Enrique Arce, William Moseley, and Nadia Fares.

Romuald’s French production company R-Lines will oversee production on the ground in Paris.