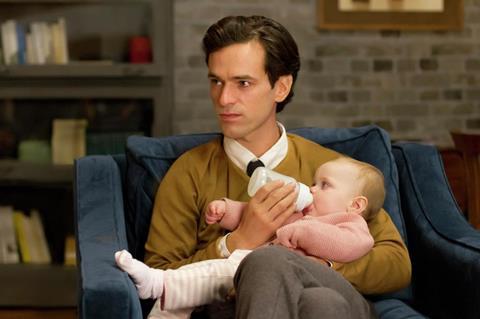 All three will play at the London Film Festival (Oct 8-19).

Directed by French auteur Mia Hansen Love and starring Felix De Givry, Pauline Etienne and Greta Gerwig, Eden charts the rise and fall of one of the DJs who pioneered the French electro music scene in the 1990s.

The film features cameo’s from the likes of Daft Punk, Joe Smooth, the late Frankie Knuckles, Terry Hunter and MK. According to Edwards, Eden is “a soaring, searing, devastatingly intimate epic that is quite simply one of the finest films of 2014.”

The film follows a woman who falls into a deep depression after the death of her best friend but is given a new lease of life when she discovers a surprise about her friend’s husband.

From Mongrel International in partnership with Celluloid Dreams, Metrodome picked up Cannon Films documentary Electric Boogaloo: The Wild, Untold Story of Cannon Films. The deal was negotiated by Edwards and Mongrel’s Charlotte Mickie.

Edwards described the film as “a cinephile’s banquet; rich, excessive and full of cheese”.