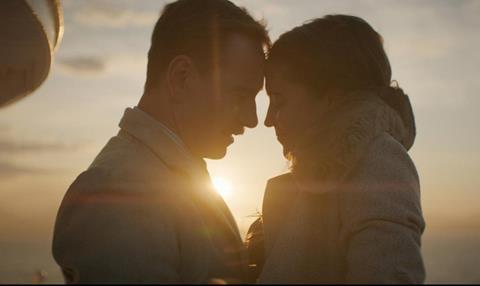 Oscar-winner Rachel Weisz (The Lobster) co-stars as a mysterious woman who may be the child’s mother, in the story based on the novel of the same name by M.L. Stedman.

Theatrical in Russia is planned for September 8, to coincide with the U.S. release of the film.

Arthouse’s managing director Evgeny Pivovarov said: “We’re extremely proud to bring such a great story to Russian audiences. The Light Between Oceans is a worldwide bestselling book that is very well known in Russia. The film has an amazing cast, a wonderfully talented director, and it’s led by one of the most experienced and successful producers under the umbrella of DreamWorks. It’s a true work of art.”