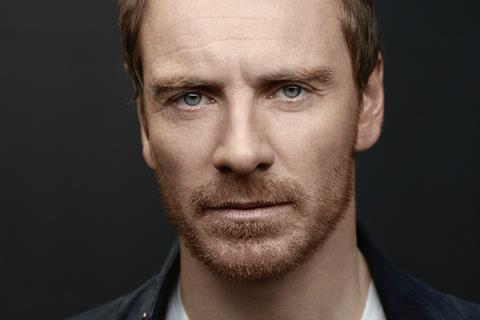 Lionsgate has acquired worldwide film rights to Gerard de Villiers’ bestselling book series S.A.S. and is partnering with Michael Fassbender to produce and star in the potential franchise.

Fassbender will star as superspy Malko Linge, an Austrian nobleman and freelance CIA operative who spent his formative years in a Nazi work camp for captured spies where he learned the dark arts of spycraft.

Now Linge lives in a reclaimed family manor fallen into disrepair, and operates as a spy for hire, a gentleman warrior without a country who goes by his own moral code and lives with a lust for all things in life.

The first film will largely be based on de Villier’s book, Checkpoint Charlie. Lionsgate secured the film rights to the catalogue of S.A.S. stories from Black Magic’s Lars Sylvest, who developed the property with de Villiers and Thorsten Schumacher, whose Rocket Science is also producing the project. Eric Warren Singer (American Hustle, upcoming Top Gun: Maverick) will write the screenplay.

“We are enormously excited to be teaming with Greg Shapiro and Michael Fassbender as well as Lars Sylvest from Black Magic and Thorsten Schumacher from Rocket Science to develop Malko,” said chairman of the Lionsgate motion picture group Joe Drake. “This is a character with a tremendous 200-title library of amazing spy stories to draw from and we believe we have a world-class creative team in place with Michael and Eric Warren Singer as we move forward on this project.”