Michael Keaton in talks for biographical drama 'What Is Life Worth' 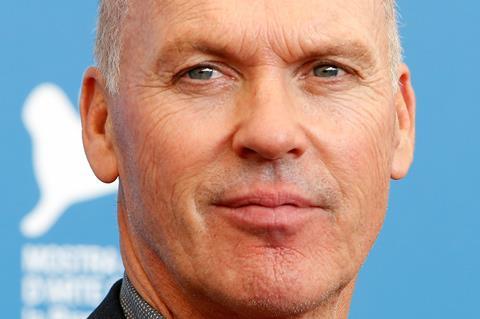 MadRiver Pictures has announced that Michael Keaton is in talks to star in What Is Life Worth, a biographical drama to be directed by Academy Award-winner David Frankel (The Devil Wears Prada, Band Of Brothers).

Oscar-nominated for his leading role in Alejandro G. Iñárritu’s Birdman, Keaton would play Ken Feinberg, the D.C. lawyer in charge of the 9/11 fund who fought through years of bureaucracy and cynicism to administer the money.

Keaton, who last year appeared in Spiderman: Homecoming and American Assassin, has recently wrapped production on Tim Burton’s Dumbo ahead of a scheduled 2019 release.