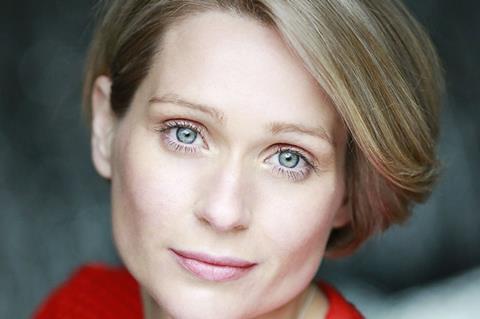 Principal photography began on April 30, filming will take place on location in London and Essex.

The story follows the anorexic Stephanie (Brooke), who balances relationships with a mother preparing to marry and a teenage daughter in the context of her eating disorder.

Sick(er) is the first feature from writer/director Lucy Brydon, who has previously made shorts including The Space In Between and Babe, and is produced by Dan Cleland & Jeannette Sutton.

The film was commissioned through Film London’s Microwave scheme, which provides training and development as well as production finance and distribution support to low-budget films.

It is the fourth film to go into production from Microwave’s latest slate, which also features Looted, Mari, Violets Are Blue, The Visitor and Zero on it.

Read more: New Liam Gallagher: As It Was feature doc heading to Cannes with Altitude