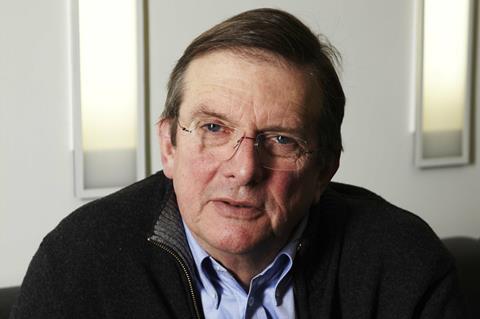 Together, the jury will consider the 21 films in official selection and hand out prizes for best film, director, script, actress, actor, cinematographer and music.

Other juries announced ahead of the festival include for the first feature competition, which includes Michael J. Werner, the Hong Kong-based producer behind Wong Kar-Wai’s In The Mood For Love and The Grandmaster.

They will consider 18 films in the First Feature Competition line-up and hand out awards for best film and two special prizes.