Most pirated films of 2016 revealed 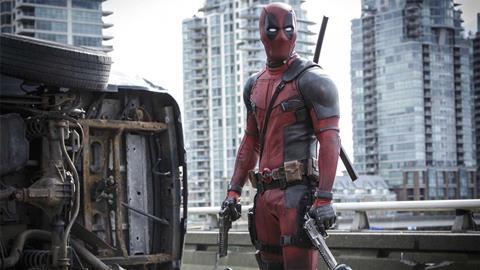 Deadpool was the most pirated film of 2016 worldwide, according to piracy publication TorrentFreak.

TorrentFreak have been analysing piracy data for several years and acknowledge there is a close relationship between box office performance and piracy. Deadpool grossed $783m worldwide.

However Warcraft and Independence Day: Resurgence bucked the trend, underperforming at the box office but attracting millions of illegal downloads.

The data is based on BitTorrent downloads and is compiled from several sources, including download statistics reported by public BitTorrent trackers.