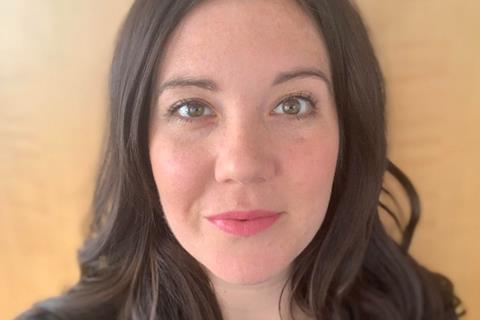 Kane will co-head the team with Kevin Chan, who joined the platform from Thunderbird Releasing in March 2019.

The executive most recently served as head of acquisitions at Curzon Artificial Eye, where she had been since 2011, and acquired UK rights to such films as Oscar winner Parasite, A Fantastic Woman, Ida, The Handmaiden, and 45 Years.

Prior to that she worked at Content Film, BBC Films and Casarotto Ramsay.

Kane said, “I’m thrilled to be joining MUBI, having been a subscriber and fan for many years. I can’t wait to partner up with Kevin and bring audiences the best in world cinema under the MUBI banner.”

Upcoming releases include Malgorzata Szumowska’s The Other Lamb in the UK and Ireland, and Magnus von Horn’s Cannes 2020 Official Selection Sweat, which MUBI recently acquired for the US, Latin America, India and Turkey.