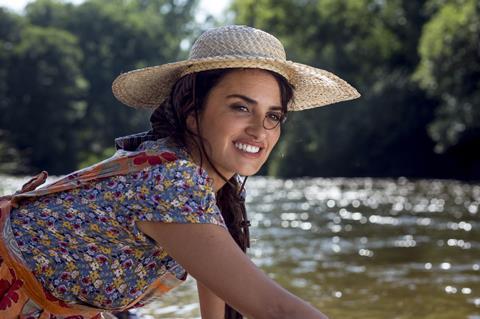 Streaming service Mubi has secured a deal with Pathé that will see more than 20 titles added to its platform in the UK and Ireland.

Other notable directors with films in the deal include Steve McQueen, François Ozon, Jane Campion and Ava DuVernay. Mubi will make Pain And Glory available exclusively on its platform from Friday (June 19).

The move bolsters Mubi’s offering at a time when audiences have increasingly turned to streaming services as a result of cinema closures due to the Covid-19 pandemic. Mubi’s subscribers grew 65% in the UK in the first quarter of 2020.

The streamer also partnered with Curzon to bring Portrait Of A Lady On Fire and The Souvenir to the service shortly after their theatrical runs, with both titles available as part of its recently-launched Library section, giving access to hundreds of films for its members at no additional cost.

Titles in the Pathé deal include: