UK streaming service MUBI has continued its recent spate of acquisitions by taking UK rights to Josephine Decker’s Madeline’s Madeline, which premiered at Sundance in January and is set to play the London Film Festival. 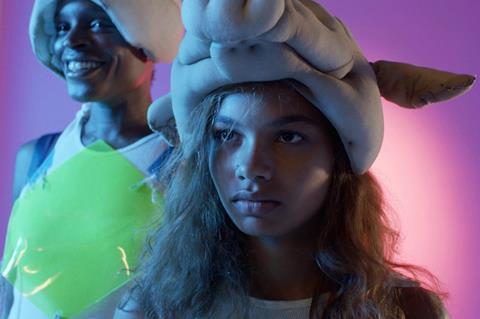 The film stars Molly Parker, Miranda July and newcomer Helena Howard in a coming-of-age story set among a prestigious physical theatre troupe. It was produced by Krista Parris and Elizabeth Rao.Visit Films is handling rights to outside of the US.

MUBI is plotting a 2019 theatrical release.

It has recently also acquired UK rights for Luca Guadagnino’s Suspiria, Jean-Luc Godard’s The Image Book, David Robert Mitchell’s Under The Silver Lake, the Golden Bear-winning  Touch Me Not and, teaming up with Modern Films, UK and Irish rights for Un Certain Regard winner Border.

The company recently launched a new cinema ticket service in the form of MUBI Go, which allows subscribers to access one free entry per week to a film chosen by the MUBI programming team.