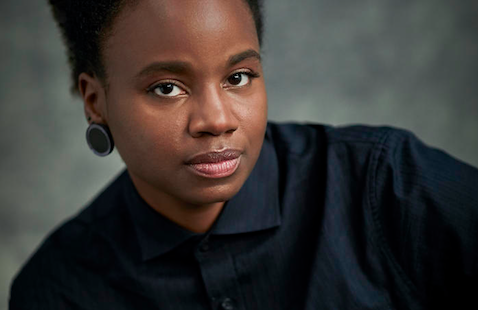 Dee Rees, preparing for the Headline Gala screening at the BFI London Film Festival of her Netflix awards contender Mudbound, is shifting gears and lining up an international spy thriller.

Rees will adapt Joan Didion’s 1996 political thriller The Last Thing He Wanted. Elevated’s Cassian Elwes, with whom Rees collaborated on Mudbound, optioned the book last year and will serve as producer.

Marco Villalobos will adapt the screenplay about a Washington Post journalist thrown unexpectedly into the dangerous world of arms dealing. Production and financing house The Fyzz Facility has come on board to develop the project with an eye to co-financing the film once the project is ready as part of its first-look deal with Elwes.

“I’m super excited,” Rees said at the Toronto International Film Festival earlier this month. “I love Didion and want to take control of material more. Here’s a book that I love [and] I think will be a good film.

“It’s an international spy thriller and it gets into the Iran Contra scandal and the atmosphere of the time. It was a period of time where we started to not trust officials and you realise people in charge aren’t telling the truth.”

“As longtime admirer of Joan Didion, we couldn’t be more excited to bring one of her most compelling works of fiction to life,” Elwes said. ”And Dee’s take on this piece has a unique tension and depth. The combination of the two powerhouse creatives will make for an incredible film wand I look forward to continuing my work with Rees and The Fyzz.”

Rees is being positioned as an awards season contender for Mudbound, which premiered at Sundance when Netflix snapped up rights in a $12.5m deal. The postwar race drama received its Canadian premiere in Toronto.

Rees’ first feature, Pariah, premiered to acclaim at Sundance in 2011 and went on to win the John Cassavetes Award at the Indie Spirits in 2012, which Rees shared with producer Nekisa Cooper.