Multi-part docs like 'O.J.: Made In America' no longer eligible for Oscars 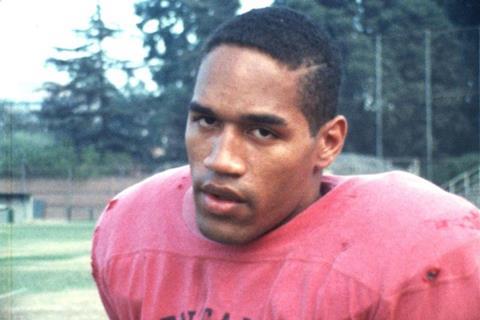 Multi-part documentaries like this year’s Oscar-winner O.J.: Made In America and limited series will no longer qualify for awards consideration.

The ruling followed Tuesday’s meeting of the Academy’s board, which approved several other rule changes.

Starting next season, all Academy members will be allowed to vote for animation nominees in the run-up to the 90th Academy Awards on March 4.

Invitations to join the nominating committee will be sent to all active Academy members, rather than a select craft-based group.

Voting in the nominations round will become preferential instead of based on a numerical scoring system.

Members participating on the nominating committee may view films in their theatrical runs or at other screenings, through the Academy’s streaming site or on DVDs/screeners to qualify to vote.

In the best picture category, a legitimate team of two people shall be considered a single producer if they share an established producing partnership as determined by the Producers Guild of America (PGA) Producing Partnership Panel.

The Academy’s producers branch executive committee will be the final arbiter in determining which producers qualify for a nominated feature.

In the music (original score) category, where a score has three or more equally contributing composers, the composers may be considered as a group. Only one statuette will be presented should that score win.