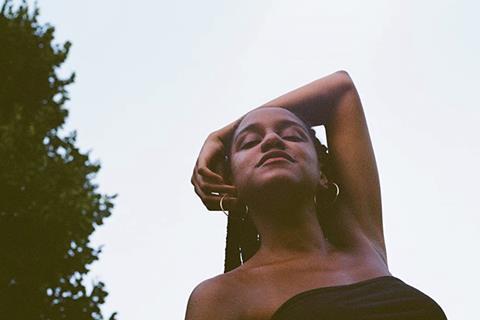 The distributor plans a 2022 release on the feature, which weaves together music, 16mm film, poetry, and interview footage as writer-director “Beba” explores her identity and reflects on her childhood and adolescence in New York City as the daughter of a Dominican father and Venezuelan mother.