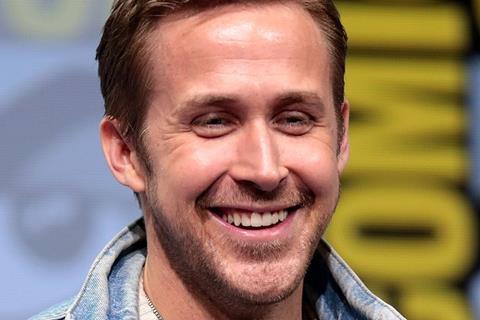 Demonstrating the long tail of the virtual EFM, Neon has prevailed in what it said was a bidding war for North American rights to noir package The Actor in which Duke Johnson (Anomalisa) will direct Ryan Gosling.

Endeavor Content handles international sales on the 1950s-set story of an actor who sets off to reclaim his life in New York after an attack leaves him stranded with memory loss in Ohio.

Charlie Kaufman, who wrote Anomalisa, has come on board as executive producer.

Johnson and Stephen Cooney adapted the screenplay from the novel Memory by Donald E. Westlake.

The Actor marks Neon’s latest early board on a project after Oscar winner Parasite and Pablo Larrain’s upcoming Spencer.