Neon promotes Jeff Deutchman to president of acquisitions and production 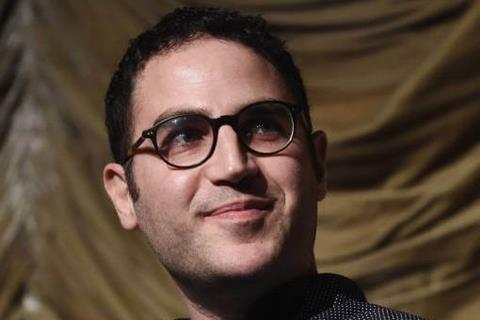 Neon’s Jeff Deutchman, in Cannes scouring the festival and market for hot pick-ups, has been promoted to president of acquisitions and production.

The executive has overseen an expansion of the production slate to include Tilman Singer’s Cuckoo, Joshua Oppenheimer’s Golden Age musical The End starring Tilda Swinton, Brandon Cronenberg’s Infinity Pool with Alexander Skarsgard, and Ben Wheatley’s Sundance 2021 entry In the Earth, one of the first fully completed productions of the pandemic.

“Jeff has been here from the beginning and is a big part of Neon’s success,” said Neon CEO and founder Tom Quinn “His taste and his instincts are simply impeccable. I’m looking forward to the next five years.”

Deutchman previously held senior positions at IFC Films and Paramount Pictures and has acquired films like Parasite, Portrait Of A Lady On Fire, Three Identical Strangers, The Lobster and Blue Is The Warmest Color.