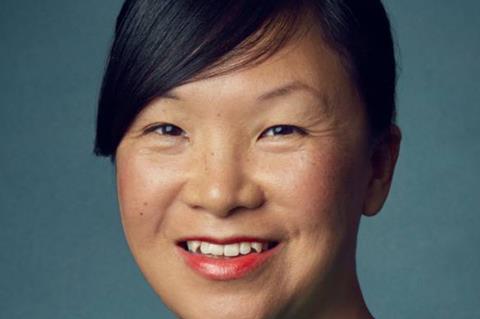 According to the Financial Times, Lee-Joe is set to control a marketing budget that will increase to $3bn (£2.4bn) this year as Netflix ramps up international growth strategy.

She replaces Kelly Bennett, who is retiring after six years with the SVoD giant.

Sarandos said: “Jackie is a truly original thinker with a wealth of global experience, making her the perfect fit as our next chief marketing officer.”