Netflix in talks to acquire Egyptian Theatre in Hollywood 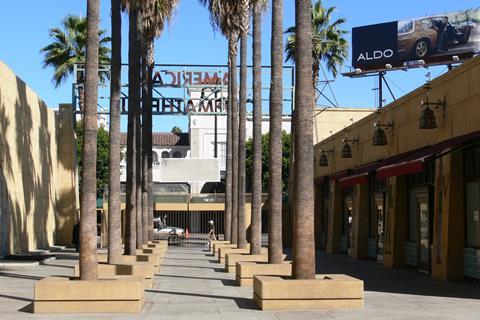 Netflix is in talks with American Cinematheque to acquire the storied Egyptian Theatre in Hollywood.

The move would represent Netflix’s first fully-owned theatre site and according to reports would enable the streaming platform, whose LA hub is minutes away from the theatre, to host theatrical screenings during the week and on special occasions, while American Cinematheque continues to programme at weekends.

According to Deadline, which broke the story, the move would not be a prelude to a broader expansion into theatre ownership.

However it would give Netflix a prestigious venue in the heart of Hollywood where it could give filmmakers a glamourous world premiere under the media gaze.