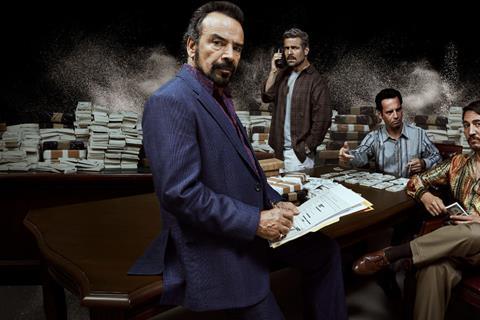 The deal comes in addition to the feature film overall deal that Netflix signed in March with Newman and Bryan Unkeless’ new company Screen Arcade.

Newman’s history with Netflix goes back to 2013, when, as executive producer, he brought the global streamer its second original series, Hemlock Grove. The following year Newman brought Netflix Narcos, which he conceived and packaged and on which he continues to serve as writer, showrunner and executive producer.

Narcos: Mexico, the fourth season of the international drug trade drama, is set to arrive on Netflix on November 16, with Diego Luna and Michael Peña taking over as leads.

Newman’s film productions include Children Of Men, Zack Snyder’s version of Dawn Of The Dead, The Last Exorcism, and In Time.