Netflix snaps up 'Sierra Burgess Is A Loser' 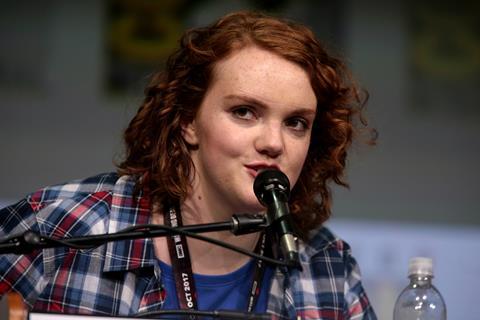 Ian Samuels makes his feature directorial debut on the Cyrano de Bergerac retelling from a screenplay by Lindsay Beer. The story follows an intelligent teenager who falls into a romantic entanglement over mistaken identity and must team up with the popular girl to win her crush.

Netflix will debut the film on its streaming platform this year and brokered the deal with Endeavor Content.

Black Label Media’s credits include Sicario, 71, The Good Lie, Rebel In The Rye and Begin Again, and it served as co-financier and executive producer on La La Land with Lionsgate.