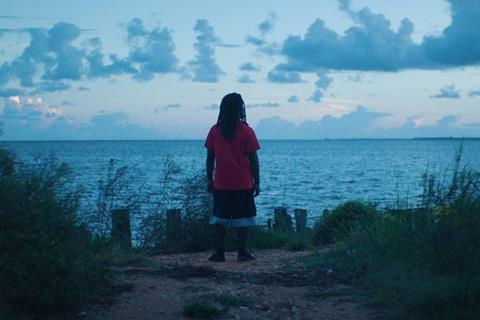 UPDATED JANUARY 29: Netflix has acquired worldwide rights to Participant’s Sundance documentary Descendant on Friday (28), which Barack and Michelle Obama’s Higher Ground will present alongside the streamer.

Margaret Brown’s Descendant premiered in U.S. Documentary Competition and follows members of Africatown, a small community in Alabama, as they share their personal stories and community history as descendants of the Clotilda, the last known slave ship to illegally transport human beings as cargo from Africa to America.

The ship’s existence, a centuries-old open secret, is confirmed by a team of marine archaeologists. The film explores implications of the Clotilda’s discovery for the descendants.

Descendant marks the tenth film or series that Netflix and Participant have collaborated on including American Factory with Higher Ground. John Sloss and Jason Ishikawa of Cinetic Media and Liesl Copland, Rob Williams, Jeannine Tang and Stefanie Holmes of Participant negotiated the deal. 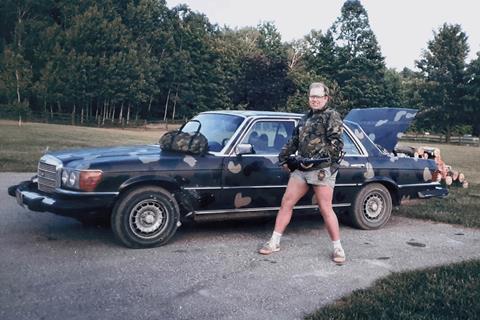 WME Independent will launch international sales at the upcoming EFM on Bahrani’s (The White Tiger, 99 Homes, Chop Shop) latest film about the life and legacy of Richard Davis, inventor of the modern-day bulletproof vest who shot himself 192 times to prove his product worked.

Tig Notaro and Stephanie Allynneco-directed Premieres selection Am I OK? in which Johnson plays a woman who comes out as gay as her best friend prepares to move to the UK. The deal is understood to be near $7m and UTA Independent Film Group represented the filmmakers in the negotiations.

MUBI acquired Free Chol Soo Lee for North America, UK and Ireland, Latin America, Germany, Austria, Italy and Turkey. Julie Ha and Eugene Yi diercted the US Documentary Competition entry about the social justice movement that sprung up around an imprisoned 20-year-old Korean immigrant who was racially profiled and convicted of a Chinatown gang murder. MUBI brokered the deal with Submarine.