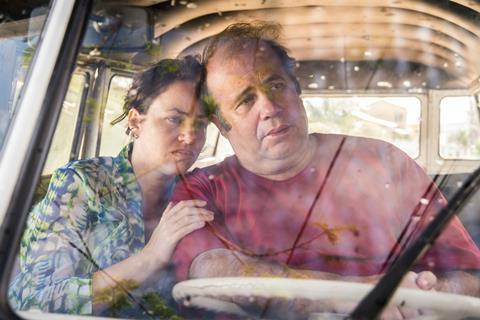 New Europe Film Sales has announced a raft of new deals on Loveling, directed by Gustavo Pizzi, which arrives in Cannes having screened as the opening film in Sundance’s World Cinema Dramatic Competition at the start of the year.