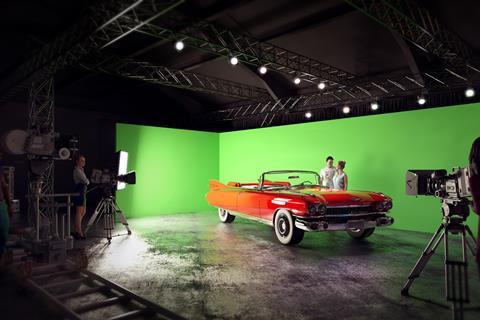 The Screen and Film School in the UK town of Brighton on the English south coast is planning to open a new film studio space, which will be available to the industry as well as the school’s students.

The 11,000 square foot Brighton Film Studios will include two studio spaces, two floors of storage, a green room with hair, make-up and costume facilities, a Mac editing suite, a production meeting room and a student lounge.

Subject to planning permission, it is aimed at productions of all sizes and is open to feature film production as well as short form and series content.

The studios will launch in September 2021, alongside the start of the new academic year.

“Screen and Film School’s Brighton Film Studios will become an asset to the city, and hopefully encourage even more creative media productions in Brighton,” said college principal Itziar Leighton. “This city played such an important part in the early development of filmmaking and cinematography in the 1890s, along with The Duke of York picture house operating since 1910. It’s only right we now have a film lot located in the heart of the city.”