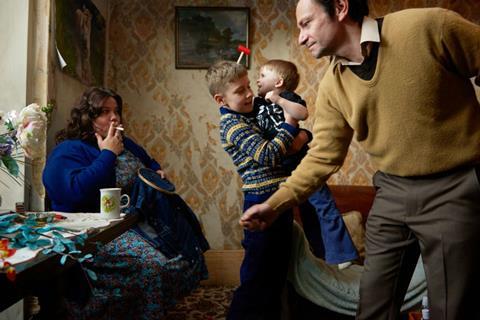 s In Ray & Liz, Billingham revisits his parents’ life in the West Midlands, as featured in his book ’Ray’s a Laugh’. The film has already been feted on the festival circuit following successful screenings in Locarno, Toronto and New York.

New Wave founder Beeson had been keeping close track of the film since its earliest stages. “We finally saw it in Locarno, and immediately knew it was a film we had to have. We’re very pleased that our long pursuit has borne fruit.”

A Primitive Film production. Ray & Liz was financed by the BFI, which also backed development.  and Ffilm Cymru Wales with National Lottery funding, in association with Severn Screen and Rapid Eye Movies.