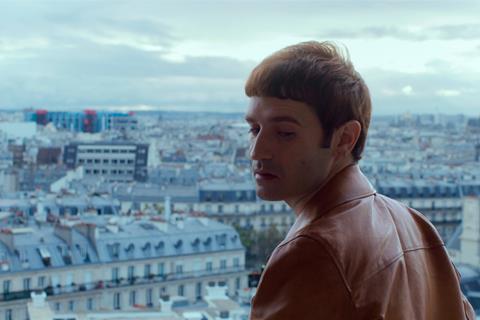 Los Angeles-based Altered Innocence has acquired US rights to comedy-drama My Best Part, the directorial debut of actor Nicolas Maury, best known internationally for his role as the highly-strung agent Hervé in hit French show Call My Agent!

Maury directs and stars as an actor who returns home to his difficult mother, played by Nathalie Baye, in the French countryside to lick his wounds after a series of career setbacks and falling out with his dentist boyfriend.

Dedicated to LGBTQ and coming-of-age films with an artistic edge, Altered Innocence’s other upcoming 2021 releases include Fabrice du Welz’s Adoration and Brandon Colvin’s A Dim Valley.

My Best Part was feted with a Cannes label in 2020 and is nominated in the best first feature category of this year’s French César awards.

The feature had a theatrical release in France for just two days last autumn before cinemas shut due to the pandemic. Les Films du Losange, which also distributes the title, plans to put it back into cinemas when they reopen again.

Maury will also be participating in the Berlinale as one of the talents being showcased in this year’s edition of the European Film Promotions’s Shooting Stars.