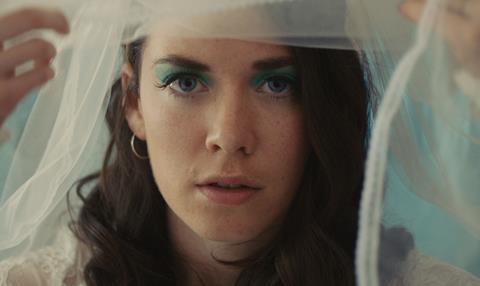 Comprised of six stories, all of which focus on the complications of modern love, the film features behind-the-camera stints from talent including Gael García Bernal, Sion Sono, Sebastián Silva, Mia Wasikowska, Anurag Kashyap, and Natasha Khan, all of whom directed one of the 15-minute vignettes.

Following its premiere in Tribeca, where star Radhika Apte picked up the festival’s best actress award, the film had a subsequent berth at the Melbourne International Film Festival in August.

Durrani commented: “Madly is a thrilling take on a universal subject and its six scintillating films tackle bold themes that represent a global state-of-the-union of love. We are happy to have Nikkatsu represent the film.”