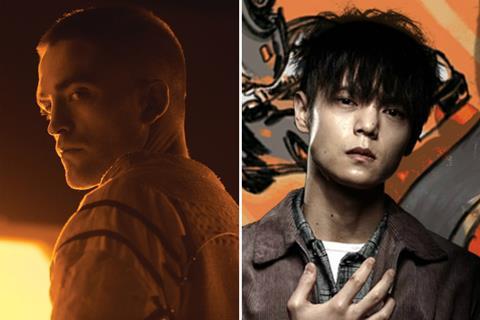 The Stockholm-based company has confirmed it has bought 29 titles in Cannes and beyond for distribution in the Nordics and Baltics.

“We continue to see a very strong output of commercial documentaries that prove themselves in the theatrical landscape and are thrilled to bag Amazing Grace and Biggest Little Farm among others. And of course thrilled to be working with Claire Denis’ latest,” said Jakob Abrahamsson, CEO of NonStop Entertainment.

NonStop’s haul from Sundance 2019 includes documentaries Halston by Frédéric Tcheng from Dogwoof, Midnight Traveller by Hassan Fazili from Doc & Film, and Toni Morrison: The Pieces I Am by Timothy Greenfield-Sanders from Curatorial. NonStop also has two titles from SXSW 2019: Sebastian Jones and Ramez Silyan Everybody’s Everything, acquired from Gunpowder & Sky; and Mike Ahern and Enda Loughman’s Extra Ordinary, for which Epic Pictures handled international sales.