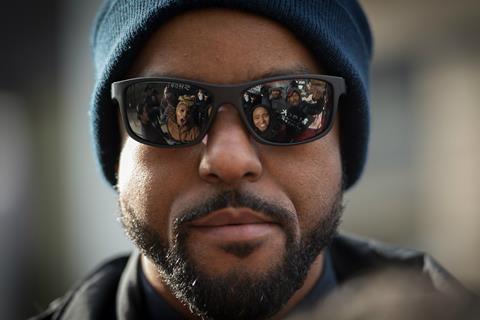 Ronnie Rowe Jr. and Sophia Walker star in the story of an officer struggling between duty and moral obligation who gets profiled by his colleagues off-duty, pushing him over the edge.

Armed with the power of his badge, an antagonising radio show for company, and some good old-fashioned rage, the stage is set for a whirlwind day filled with vendetta and just desserts, as Black Cop targets the community he has sworn to protect.

“Cory Bowles presents a strong new voice in Canadian cinema that doesn’t pull any punches,” Northern Banner managing partner Michael Paszt said. “We are honoured to be working with him and his producing partner Aaron Horton on this powerful film.”

“Teaming up with the gang at Northern Banner for the Canadian release of Black Cop is an exciting next chapter,” Bowles said. “We can’t wait to be able to share this story with a wider audience.”

Northern Paszt, Andrew Hunt and James Fler brokered the deal with Horton and Bowles. Samuel Goldwyn Films recently acquired the film for the US.